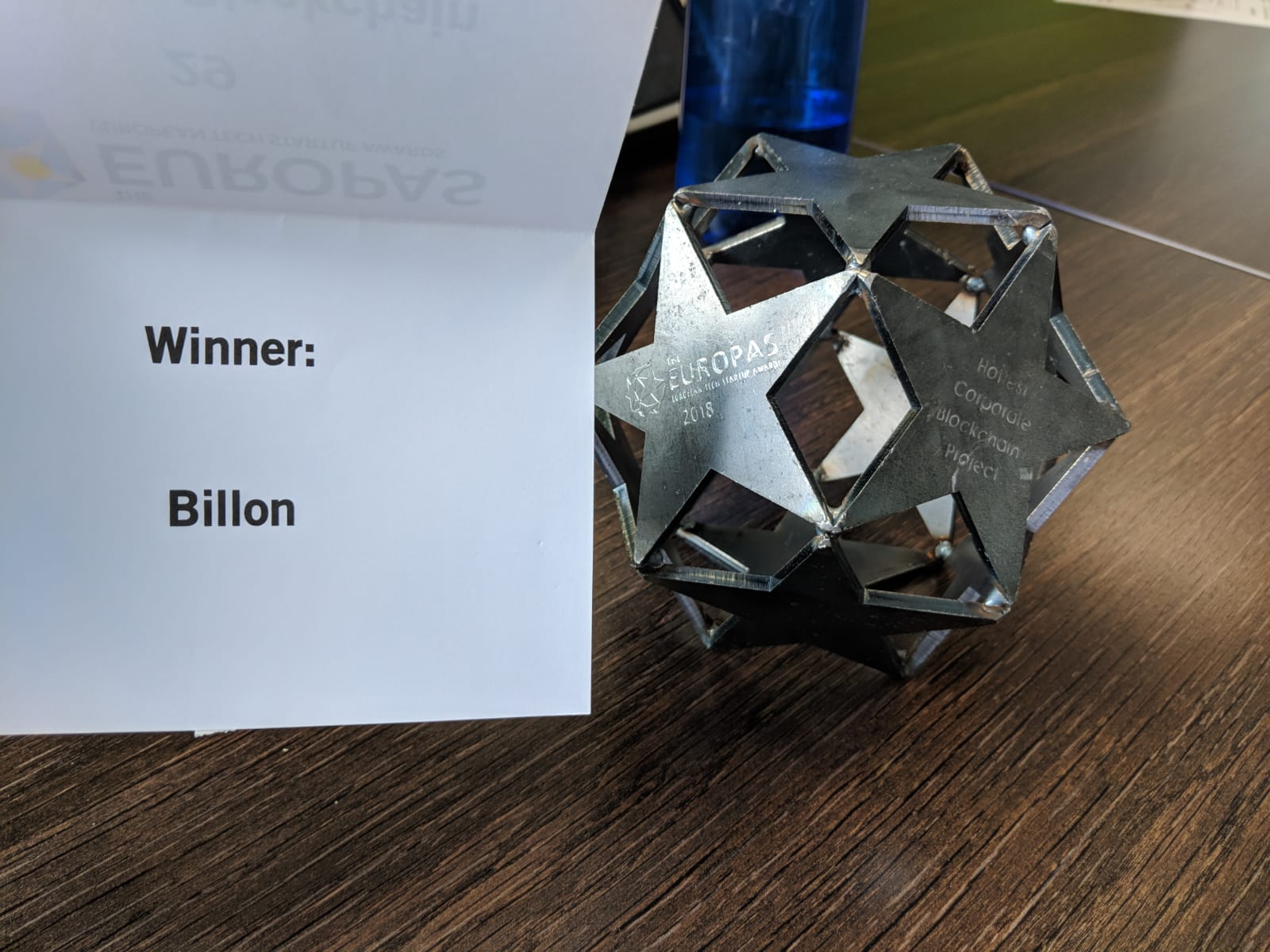 (London/Warsaw, July 4, 2018) Developed in Warsaw, Poland, Billon has developed a blockchain engine enabling it to co-create solutions with its customers on their existing infrastructures; simplifying and reducing the cost of much of back-office processes. The project with BIK initially saw eight Polish banks participating in product trials, establishing that Billon’s scalable blockchain architecture was able to publish over 150 million documents every month - a number that would be more than sufficient for even the largest institutions to move to entirely paperless customer service. BIK is owned by among others PKO Bank Polski, mBank, ING Bank, BGZ BNP Paribas, Santander and Citi.

“We’re proud that the The Europas has recognised our innovative data management project. Our partnership with BIK represents the start of a true revolution in information governance. Together we have shown that it is possible to move away from the constraints of closed central databases to a democratic blockchain-based Internet where every user will be able to control his or her identity, “ said Andrzej Horoszczak, CEO and Founder, Billon. “Our mission is to civilize blockchain. This is the true essence of any new technology. It needs to mature and stop being a toy or technological curiosity for programmers, and start solving real life problems. Billon is removing the barriers for the mass adoption of blockchain technology.”

The Europas Startup Conference and Awards once again pulled together the best startups in Europe for a day of conversation, networking and partying. The conference day concludes with an evening awards ceremony where the hottest startups in Europe are honour ed, based on the merged votes of 10,000 people in the industry and 30+ judges. The award follows Billon’s recent inclusion as one of Europe’s FinTech50, a list of Europe’s innovative financial technology firms.

Billon’s founders and shareholders include some of the most well-known and respected executives in Poland’s financial industry, including: Andrzej Horoszczak (founder of Billon and blockchain expert with 10 years of experience in Wall Street), Andrzej Klesyk (former president of PZU), David Putts (founder of Inteligo) and Wojciech Kostrzewa (former president and CEO of BRE Bank and Commerzbank).

Billon has created a versatile distributed ledger technology that enables a new era of monetary and document transactions. The unique architecture relies on national currencies and stores money, documents and identity directly on-chain, fully protected by the power of blockchain. Billon works with clients through modular building blocks that already enabled solutions such as trusted document management, content monetisation and corporate motivation. Founded in 2012, Billon is an FCA registered eMoney institution with a global team of more than 100 professionals across its offices in the UK and Poland. 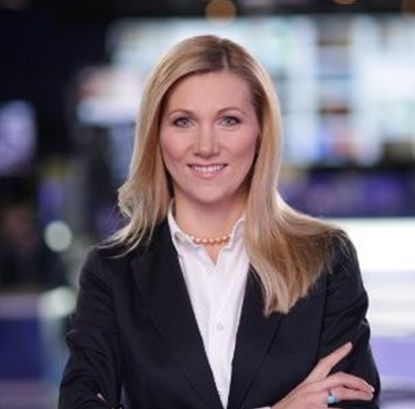