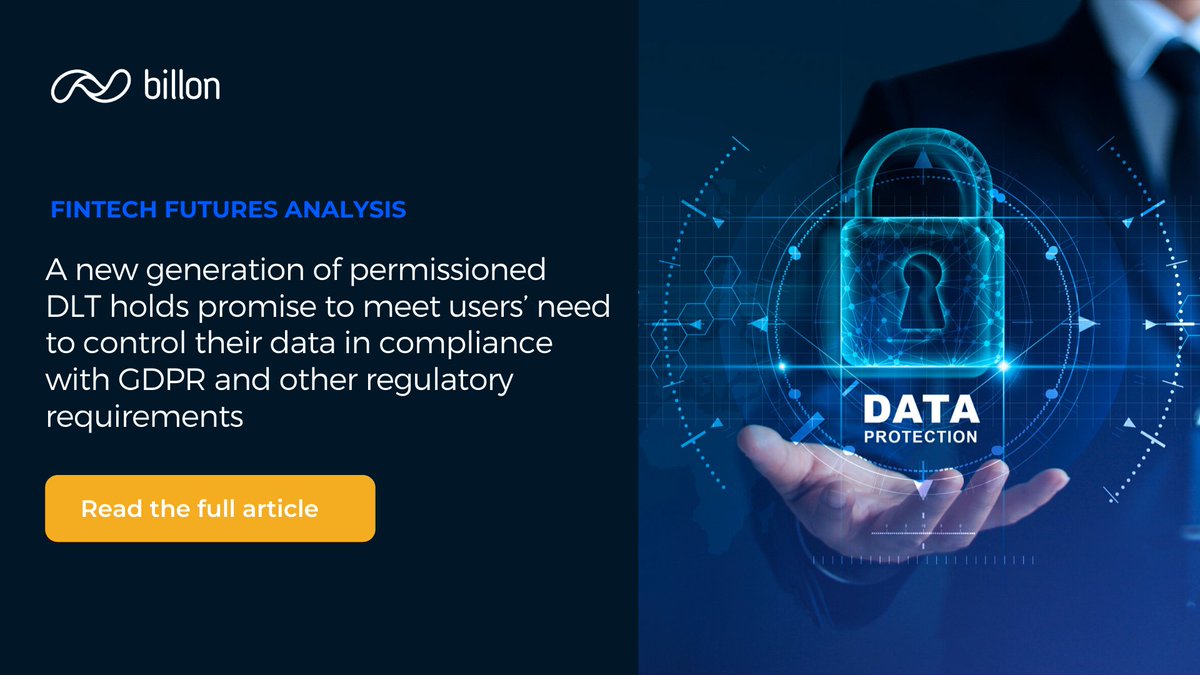 Billon2 hours ago
Are you sure you can control your personal data and that it will always be protected in accordance with...
0
1

Are you sure you can control your personal data and that it will always be protected in accordance with...

View on Facebook
Billon22 hours ago
Sclaing a start-up is easy! Robert Kałuża, COO and Co-Founder of Billon, shared his insights at the online event,...
View on YouTube 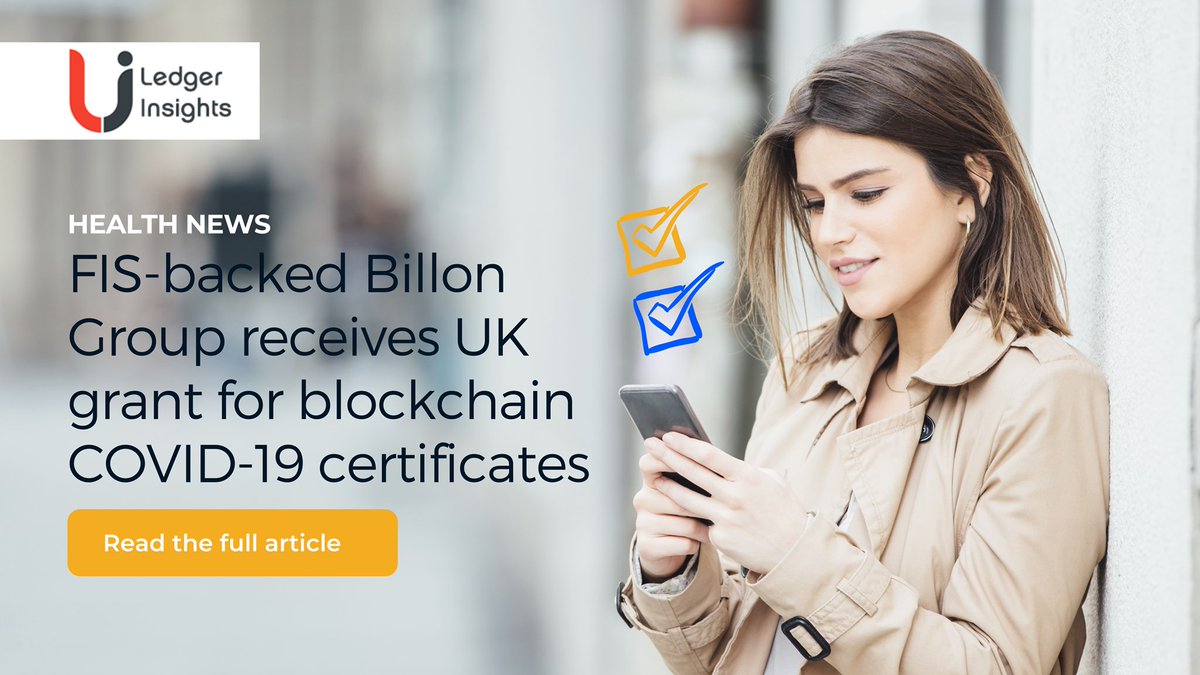 Billon24 hours ago
Hard work and determination secured us @innovateuk grant for developing solutions to fight the coronavirus. We are excited that...
2
4

Hard work and determination secured us the Innovate UK grant for developing solutions to fight the coronavirus. This will...

View on Facebook
Billon1 month ago
The race to build fully digital money has started - and we are happy to take part with it...
View on YouTube

Wojtek Kostrzewa awarded with the Business Angel of the Year title

Billon signs cooperation agreement at the University of Warsaw

Billon was founded in Poland in 2012. The development of its unique blockchain protocol has been supported by many R&D grants, including the EU Horizon 2020 program. In 2017 the company launched commercial operations in Poland and the United Kingdom. Billon is licensed to issue electronic money in the UK by the British regulator FCA. In November 2018, the company won the world’s largest fintech festival in Singapore, organized by the Monetary Authority of Singapore, showing a solution to zero-cost blockchain micropayments.

For press inquiries write at public.relations@billongroup.com

29 May 2019
News from Poland
On May, 28th the Polish Business Roundtable, an association of owners and top managers of the largest companies operating in Poland, has elected its new board for the next two-year term. Wojtek

29 May 2019
News from Poland
Wojtek Kostrzewa, CEO of Billon Group, was granted the title of the Business Angel of the Year. The award is a part of the Investment Diamonds competition, organized by COBIN Angels and

16 May 2019
News from Poland
The Polish-British fintech signed a cooperation agreement with the Centre for Research on Legal Aspects of Blockchain Technology, operating at the Faculty of Law and Administration of the University of Warsaw. The

8 May 2019
International News
The Polish-British fintech received almost €2M in funding from the European Commission’s SME Instrument program, part of the Horizon 2020 framework program. Funds will be used to complete the development and commercialisation

23 April 2019
News from Poland
The Polish-British fintech received permission to operate as a regulated electronic money institution. The Polish Financial Supervision Authority announced this to be the first-ever permit to an e-money issuer using distributed ledger

11 January 2019
International News
On January 9 Billon’s Board of Directors appointed Agnieszka Gotlibowska-Horoszczak as a Chairwoman and Non-Executive Director of the board. In addition Anand Phanse, Billon’s interim CFO, was appointed to that role permanently

Wojtek Kostrzewa is the new CEO of Billon Group

Billon is the winner at Singapore FinTech Festival!

13 November 2018
International News
Billon is one of the three winners of the Global FinTech Accelerator by Monetary Authority of Singapore, part of Singapore FinTech FestivalThe company was awarded for its zero-cost transaction DLT platform, opening

13 November 2018
News from Poland
Billon’s CEO and founder Andrzej Horoszczak received the Digital Shapers award in the Visionary category as one of 50 people leading the digital revolution in Poland. Digital Shapers is a list that